After listening to secret interrogation room recordings, Captain Glenn Ryder, of the Jackson, Mississippi Sheriff's Office became convinced that the two men filing a report with his office on October 11, 1973&—claiming to have been abducted by extraterrestrials—were telling the truth.

Now, 47 years later, the recordings have been released to the public, reigniting the conversation about the incident. According to the report filed in 1973, 19-year-old Calvin Parker and 42-year-old Charles Hickson were fishing off the Pascagoula River when they claim to have been taken aboard a cigar-shaped craft, examined by strange robot-like creatures, and then returned to the river bank. The traumatic event prompted them to file a report with local authorities. Unbeknownst to them, there was a hidden recorder in the interrogation room. While waiting for officers to return, Parker and Hickson candidly discuss the incident and express fears of the creatures coming back for them. The unsolicited commentary reflects one thing: there was something that occurred that evening that deeply affected both men.

Not a modern phenomena

Ancient texts abound with tales of vanishing civilizations, unexplained disappearances, and encounters with otherworldly beings. Stories of abductions and encounters in the distant past are reported across a diverse set of early civilizations and religious groups. But it’s the deeply personal accounts in contemporary stories, like the Pascagoula Abduction event, that have captured the public’s imagination. Since the late 1950s and early 1960s, the number of reported alien abductions has skyrocketed. Today, some 2.5% of the US population reports having an extraterrestrial encounter, and hundreds of thousands, if not millions, of others around the world believe they have experienced an actual abduction.

Modern-day abduction stories cross geographical, cultural, religious and societal boundaries to reveal remarkable details that have tantalized and terrified. But the basic details described by experiencers are remarkably consistent. Nearly all recount a sudden, striking paralysis that renders them immobile. Many report a distinct aural sound, like clicking noises, and strange visual apparitions or lights. They’re then quickly transported away, through walls, windows, and sometimes ceilings to a distant ship or planet. Some are able to communicate with their abductors, some cannot. Then just as suddenly, they’re returned—left with the feeling that time has shifted or has somehow gone missing.

Many experiencers are convinced that they’ve undergone physical manipulation or possibly abuse. They point to unexplainable physical traces, wounds or scars that appear new. Some believe that their bodies have been genetically tampered with and permanently altered

In the absence of physical proof of abductions, scientists have tried to find rational explanations to explain experiencers’ stories. While some believe that some experiencer accounts are entirely fraudulent, others feel there are scientific and psychological roots to these beliefs. Experts often cite sleep paralysis as the most likely explanation.

Sleep paralysis is a common affliction, rendering the body physically immobile in order to protect humans from harming themselves during sleep. Those who’ve experienced it can feel like they’ve awoken from a dream frozen in place, unable to move. In some, it can cause what feels like a psychological panic and even visions or brief hallucinations before the afflicted becomes fully awake. Many experiencers have noted that their abductions have taken place during periods of overwork or emotional or physical stress—conditions that scientists note are more likely to lead to psychological disruptions like sleep paralysis.

However, cases like the Pascagoula Abduction Event defy this type of prosaic explanation as both men simultaneously experienced the event. So how could that be?

Our understanding of the abduction phenomena is remains tragically incomplete, and we hope the answers that experiencers seek are still out there.

As an increasing amount of abduction data is collected and studied, individuals, researchers and governmental agencies delving into the extraterrestrial world will find it hard to ignore the evidence—and may reveal answers to our lingering questions: Why are we being taken, and what are they looking for?

'They Didn't Make It Up.' Interview Recording Surfaces in Pascagoula Alien Abduction Case

Japanese Military Given Instructions on UFOs 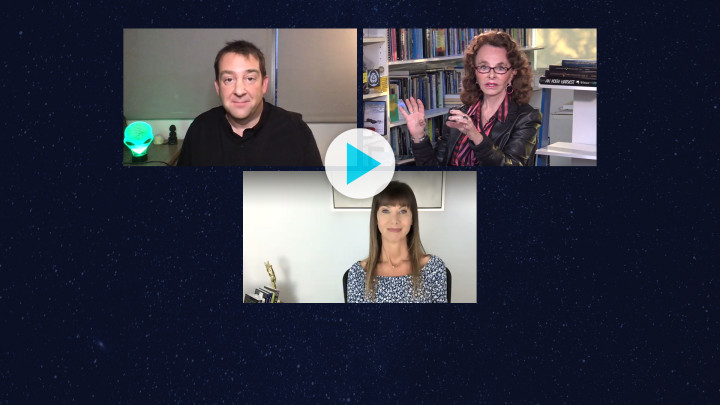 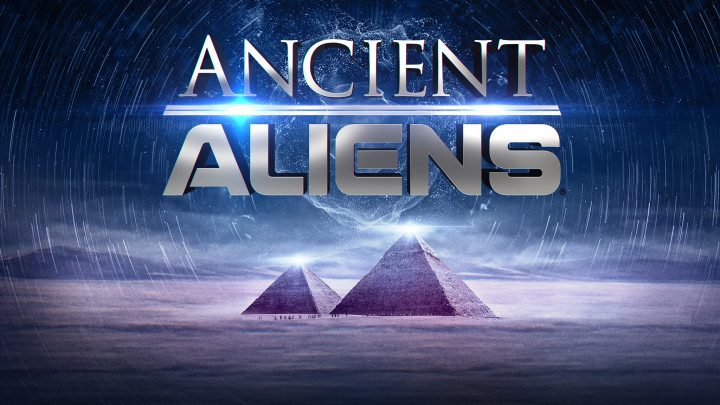